This site is dedicated to the memory of one of the most beloved AM radio stations in history, WIXY 1260 of Cleveland, Ohio, and has been put together as a Labor of Love by a fanatical Cleveland WIXY fan who thought it was high time that this website came into being!

So, let's re-live the days of the 1960s AM Rockers, and one of the greatest stations ever to grace the Cleveland airwaves: WIXY 1260, Super Radio! 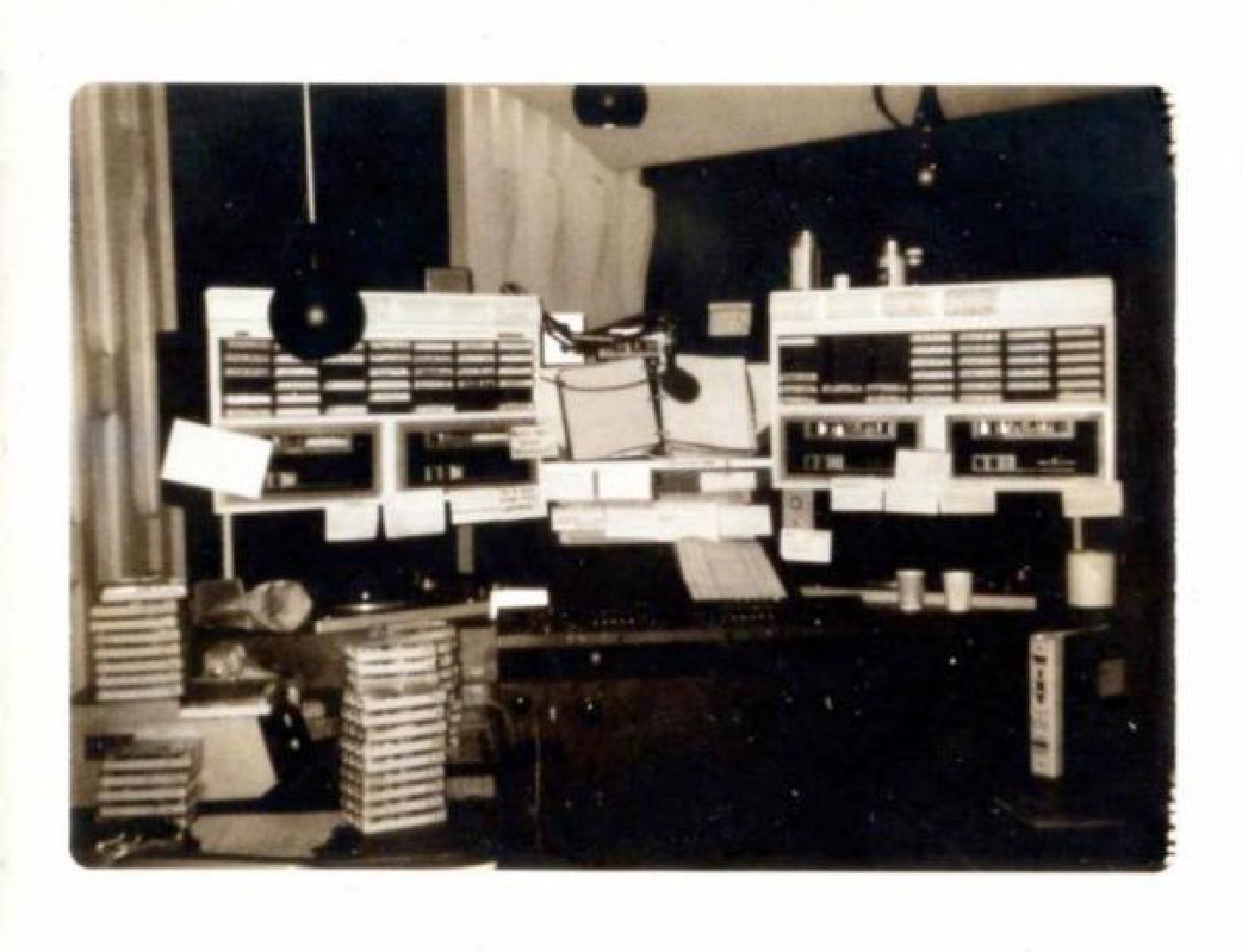 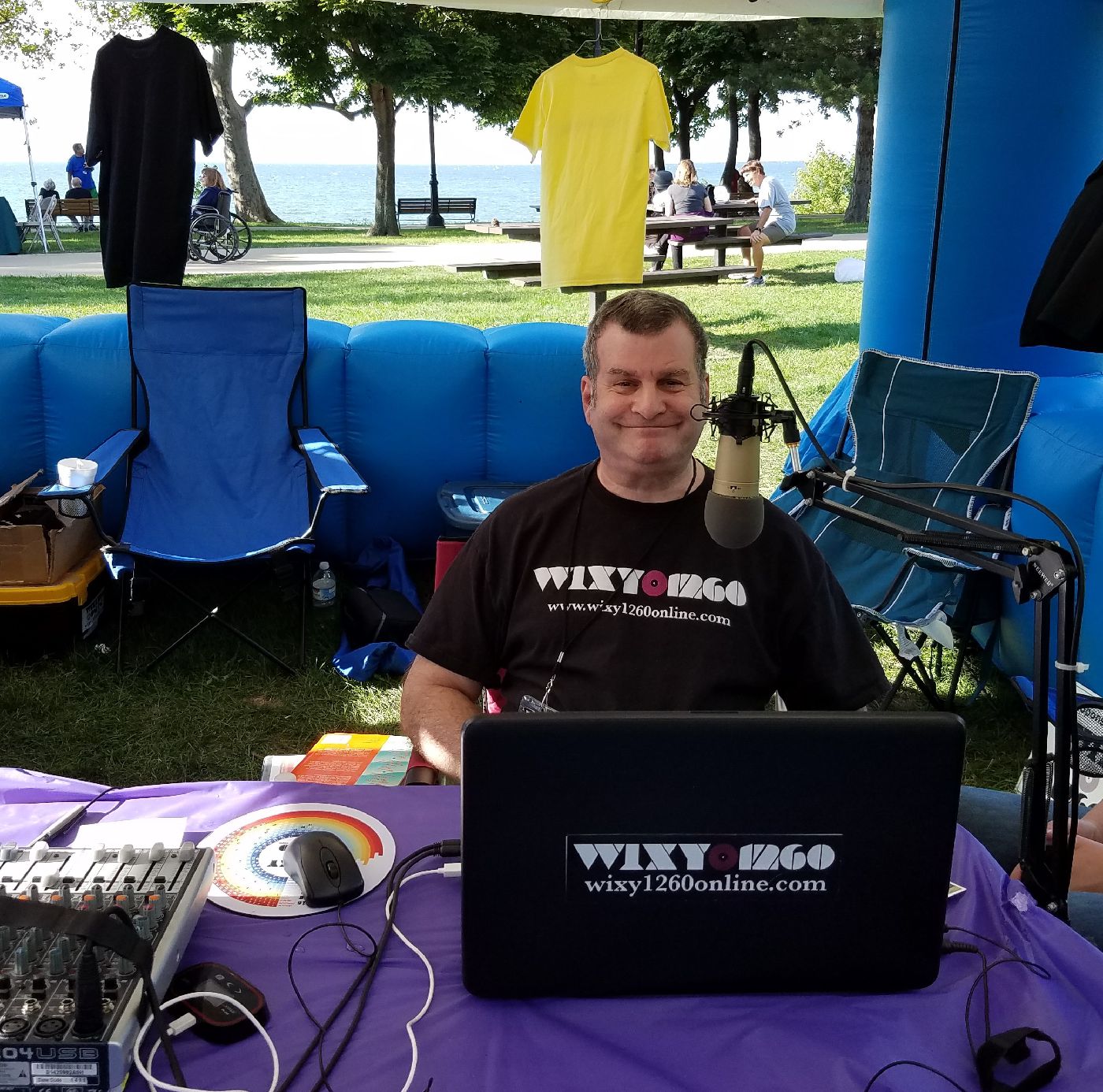 I am always looking for more materials to add to this site, especially DJ and News airchecks, newspaper articles, collectibles, etc. If you have anything to contribute to WIXY1260.com, let me know, WIXY fans everywhere will appreciate it!

In August 2005, this website received its first high-profile exposure!! The Cleveland Plain Dealer published a short article on this site (and its webmaster) on Friday, August 12th, 2005. Click here to read a plain text version. The article was written by Plain Dealer media writer Tom Feran, who also co-authored the 1997 Ghoulardi book, "Ghoulardi: Inside Cleveland TV's Wildest Ride."

On Sunday, Feb. 5, 2006, your WIXY webmaster was interviewed on an Internet radio program from Legatocafe.net. The show is Chuck Benjamin's "Collectors' Corner," focused on WIXY 1260, and featured interviews with myself and former WIXY DJ Larry "The Duker" Morrow!

Published in early 2007, Dave Schwensen's "The Beatles in Cleveland" book mentions WIXY radio, and our lil' ole website, more than once. WIXY brought the Beatles to Cleve-town in 1966, and all the craziness is detailed in words and pictures in this comprehensive book! www.beatlesincleveland.com!

FOUR TIMES! WIXY-1260 is fondly remembered in radio circles.&nbsp; In March and December of 2005, and again in December of 2006 and yet again in January 2008,, XM Satellite radio's "60s on 6" channel devoted an entire afternoon to re-creating the sound of WIXY, using WIXY jingles and airchecks, and playing songs from the WIXY era.; Every Friday afternoon this XM channel spotlights a classic rock station, and we are delighted that WIXY was among them!

From mid 1966 to early 1967, WIXY ran the infamous "Chickenman' right before their Triple-Play, at 5 minutes before each hour.  Chickenman can now be heard on WIXY1260online!

And you can listen to Chickenman shows here:
http://www.reelradio.com and www.wixy1260online.com 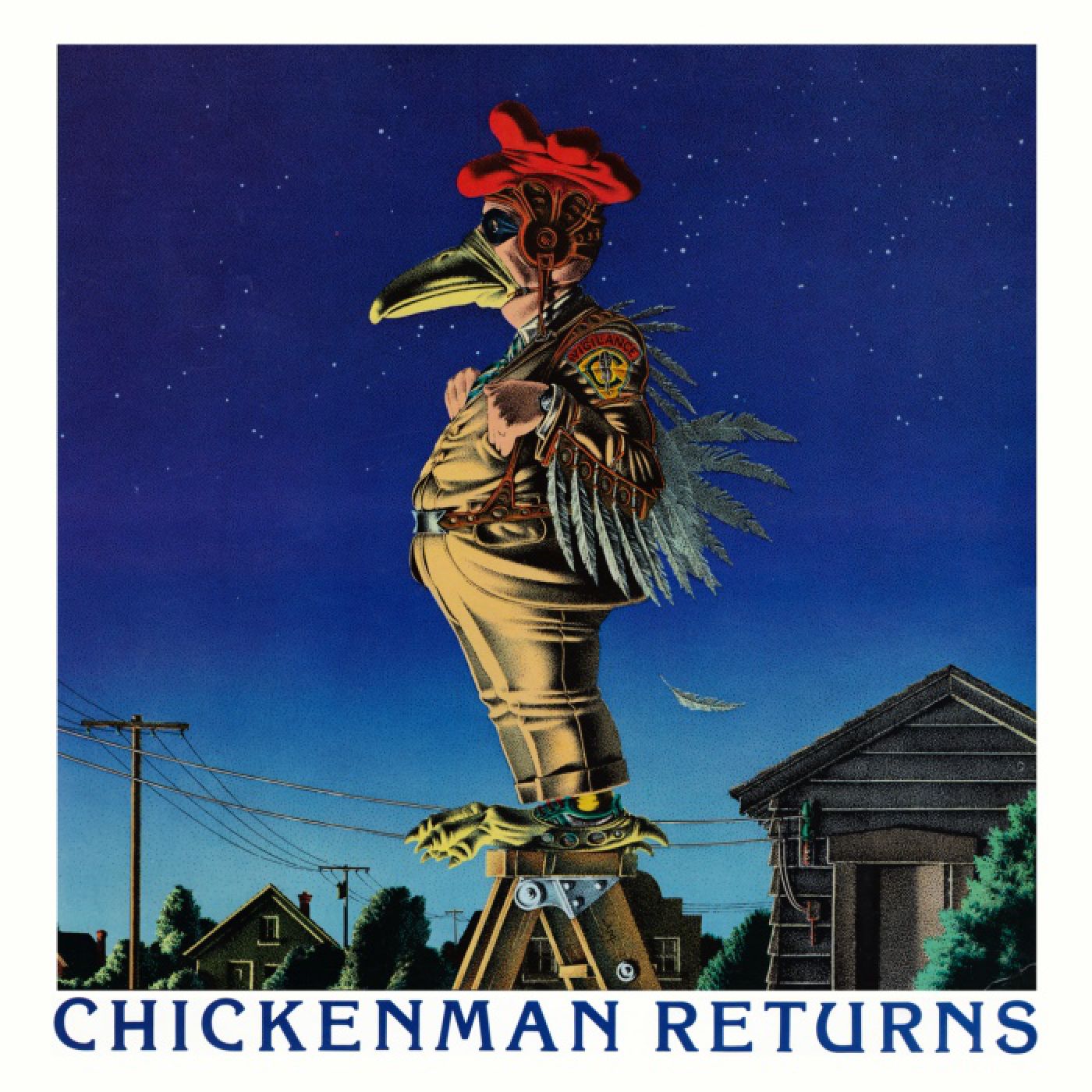